Opus Lux is an anomaly. It is not quite theatre, dance, drama, installation, film nor concert, and yet Opus Lux incorporates all of these disciplines in surprising ways. It is an opera of light.

The rig of lighting instruments is a palette that the percussionist “plays”, and the playing of the lights is also the generation of sound.

And the heroic theme? The heroine’s descent to the Otherworld.
presented by Red Line Collective and Dreamwalker Dance Company
Lighting and Direction by David Duclos
Music by Richard Windeyer and Aaron Friend-Lettner
Choreography by Andrea Nann
Video by Cam Davis
Poetry by Margot Lettner 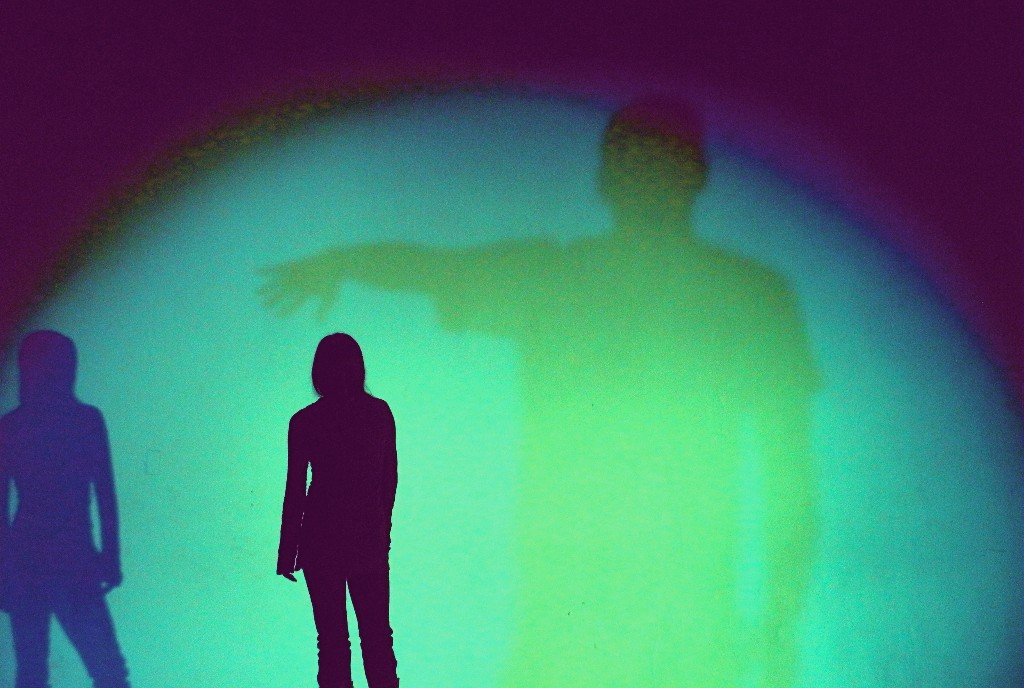